LaKeith Smith is expected to spend the rest of his life in an Alabama prison for murder he did not commit.

See the facts of the case 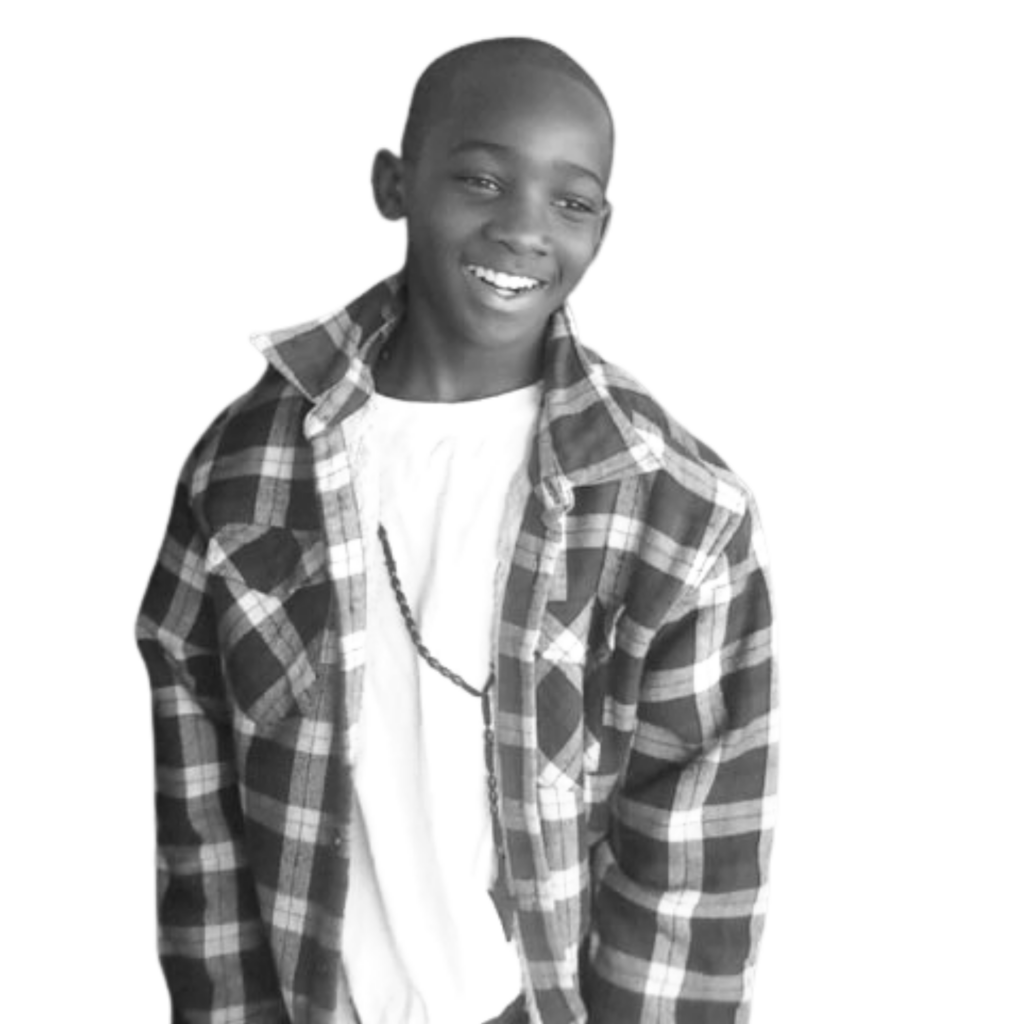 We are waiting on the judge to grant LaKeith a resentencing hearing. Urge Alabama to support a new sentence that allows LaKeith to be reunited with his family!

If you're not an Alabama resident, you can sign the petition! 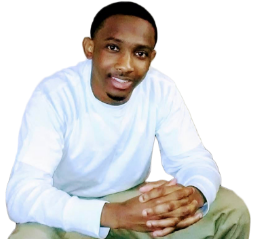 The case of LaKeith Smith urgently deserves our attention because there is a chance his conviction could be overturned or he could be resentenced.

In February of 2015, LaKeith, who was 15 years old at the time, and a group of friends were involved in the break-ins of two unoccupied homes in Millbrook, Alabama. The teens were still present in one of the homes when local police officers arrived at the scene. During that encounter, LaKeith’s 16-year-old friend A’Donte Washington was shot and killed by one of the officers.

Although he was the youngest in the group, LaKeith was denied being tried as a juvenile and was charged as an adult. He was convicted of theft, burglary, and felony murder – a charge that held him legally responsible for the death of A’Donte. Alabama’s felony murder rule states:

A person commits the crime of murder if he/she commits or attempts to commit [a felony] and, in the course of and in furtherance of the crime that he/she is committing or attempting to commit, or in immediate flight therefrom, he/she, or another participant if there be any, causes the death of any person.

Despite A’Donte not being killed by a participant in the crime, LaKeith lost his friend and now faces losing the next 50 years of his life to prison.

Unless court officials allow him a new hearing, LaKeith will remain in prison until he is 70 years old.

people have signed the Change.org petition.

Help get us to 1 million signatures! 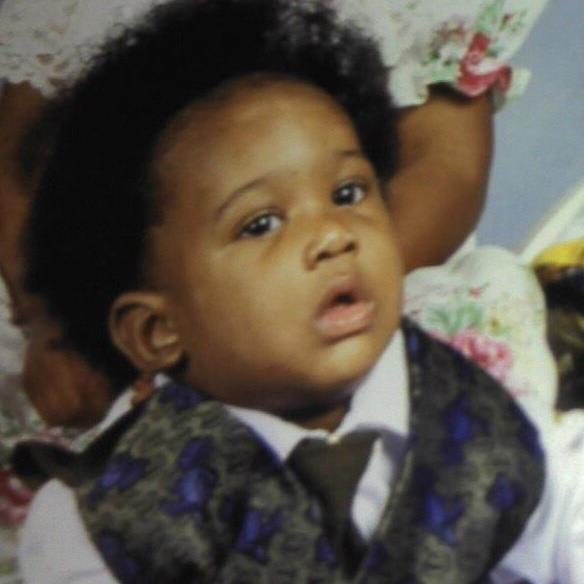 LaKeith’s punishment does not fit the crime he committed or his legal responsibility. It also doesn’t reflect his young age or his unique capacity for change. He was sentenced to 15 years for the burglary charge and 10 years for each of the two theft of property charges, but it was the 30-year sentence for the felony murder charge that ensured LaKeith – a non-violent 15-year-old with no prior record – would essentially spend the rest of his life in prison.

Condemning a 15-year-old child who hasn’t killed anyone to a life behind bars is not justice. His story deserves to be heard. Help us spread the word about LaKeith’s case.

For media inquiries, please send us an email at info@justiceforlakeithsmith.com.